One of my most treasured memories of Matt is of the first time we ever listened to music together. We were at my house and I was showing him some of my favorite cds. I was a bit embarrassed at my cd collection; it was certainly nothing to brag about, and nothing at all compared to his enormous, eclectic, brilliant collection.

The first song I played for him was Greensleeves, but after one or two seconds I was slightly ashamed of the choice, Greensleeves being nothing special at all. I moved to shut off the track, but he stopped me. He wanted to hear just one part.

“You want to see if there’s a half step or a whole step in the refrain, don’t you,” I said.

A slow smile spread across his face. A relieved, excited, knowing smile that kind of soothed everything; my embarrassment at my scanty cd collection, my nervousness that Greensleeves was too conventional, the feeling that no one would understand why I liked the music that I liked.

That brief moment sparked a friendship that allowed both of us to enjoy and share musical experiences together with someone else who “got it”. If you’ve ever experienced that feeling, you know what a treasure that is.

Matt was a musical genius, by no stretch of the imagination, so I don’t want to make it sound like I was anywhere near his caliber of talent or ability. There were also many pieces of music that he greatly appreciated, but that didn’t click with me – which simply could have been a matter of taste, or could have been the result of a deeper musical understanding on his part.

When Matt died, the music died too.

It died because with no one there to appreciate it on the deepest level, I felt the music had suffered a significant loss. (Along the lines of, if a tree falls in the forest and there’s no one there to hear it, it does NOT make a sound.)

I cried for the music all the time. I cried for Moby and Björk and Dave Matthews and Lamb and Rachmaninoff and Bobby McFerrin and all of the other artists and composers who would never have their music understood or appreciated like Matt could.

I cried for me, for the music I would never be exposed to, never get to hear, never get to play because my biggest and bestest musical guru wasn’t there to reveal it to me.

I carted about 25 cds with me to Matt’s funeral. When I close my eyes, I can still see those cds, in a Leaning-Tower-of-Pisa-like stack in one of the church pews. I can see myself holding them up to the light, one by one, showing them to my friends – Matt’s friends. And I can still see the slightly puzzled look on their faces…a painful mixture of their own unique grief, not knowing how to handle my large outpouring of emotion, not understanding what the cds were supposed to mean, and not knowing how to support me given our own unique (and sometimes complicated) relationships.

In hindsight I see myself at that funeral and I can remember what the pain felt like. But I also see how I could have appeared slightly deranged; holding up cds at someone’s funeral and lamenting the music that had died.

It still gives me goosebumps, picturing that scene, that day, reliving that yearning, that pain.

Today, I listen to music with Matt. Sometimes I think he’s there, he’s listening with me. Sometimes he’s decidedly and irrevocably NOT there, which makes me cry for the music he missed.

It’s a chord, a line, sometimes a single note – that he never got to hear.

Or a note that I never got to share with him.

Or it’s the lack of enlightenment as to where he is now; the muddled, painful ambiguity of having a theory about life after death, but not a knowing of it.

On days when I choose to believe he is present, I place my hand on the car radio as it plays and I let the pain and the joy and the appreciation and the music move through me, letting it consume me. I appreciate the music for him, with him, for me.

It’s not the same as driving for six hours to Iowa in a Dodge Caravan, singing to Mason Jennings at the top of our lungs.

But it is something.

I don’t have your genius.
I won’t compose my own piece for choir and have it performed at a university.
I won’t mix music, or use a synthesizer, or even know how all of that works.
I won’t be your kind of genius.
How could I be?
But I can appreciate this for you.
I can love for you.
I can find joy in the tiny ways that only I can.
Because, like you, I am unique.
And I have an enormous capacity for love.
This is why the music plays now.
I play it because of you, before you.
Thank you for the appreciation we experienced together
For the joy that was music being lived.
I will listen for you now.
In the very best way that I can. 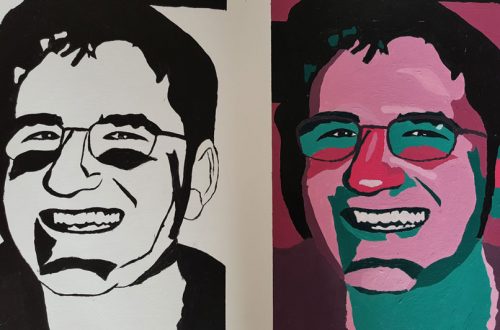 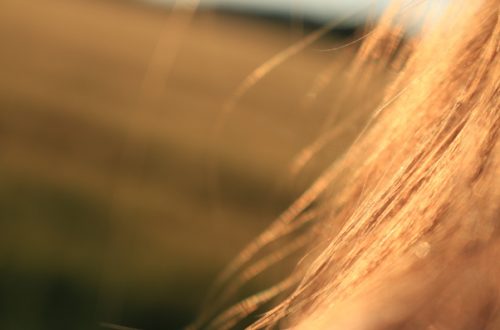 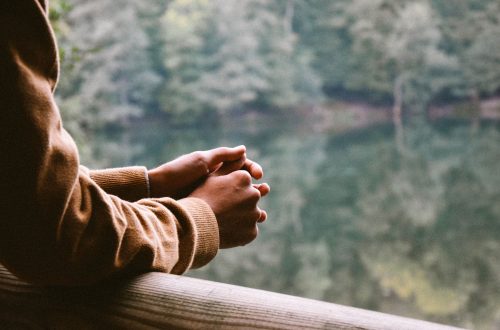