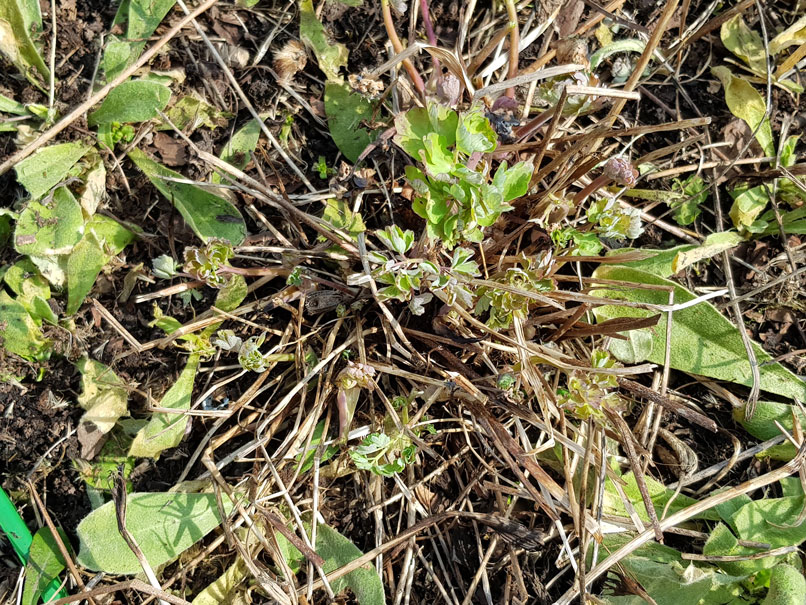 I looked out at my garden and saw only death.

I didn’t clean it up.

I let it sit there all winter,

Over and over again,

Moldy and grey, dried up pods snapping and sagging under the weight.

The snow came, and weighed them down.

The rain came, and drowned them.

The ice came, and killed everything that had been left undead.

I watched it all, from my window,

The weather improved but still I remained

I did nothing for much longer than I expected.

I did nothing as the weather grew warm.

I did nothing as the snow melted.

The winter was long, but my waiting was longer.

Then one day, I went outside.

I didn’t have the energy to plant new flowers.

I didn’t have the time to remove the old.

It took all that I had to bend down

And with tired eyes, and the flicker of a heartbeat

What I thought was dead,

What I thought was lost,

The green never needed me.

Didn’t wait for me to analyse it, figure it out, weed through it, tell it what to do.

The death wasn’t a dying but an opening up.

The creation of a space where there wasn’t one before.

The desire for life was so much stronger

Than my resistance to death.

I put my tired hands in the newly renewed earth.

I brushed away the old – not to help it,

But for me to see it 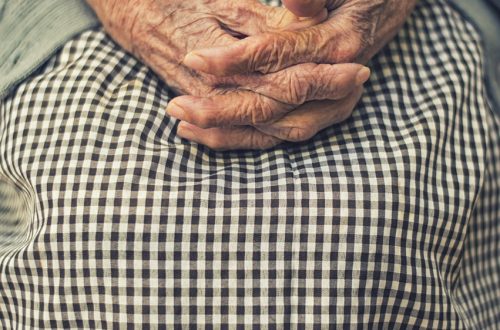 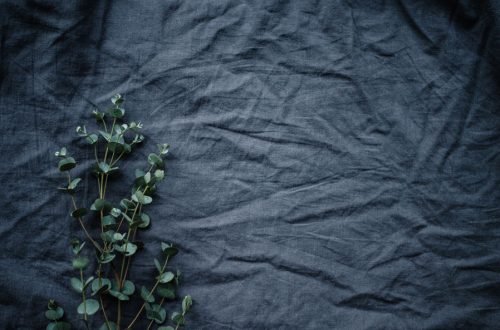 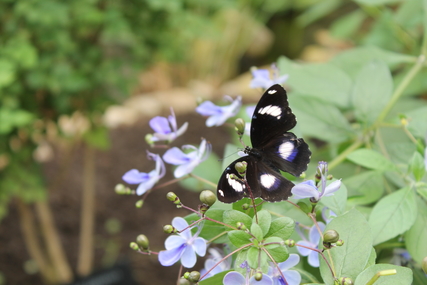